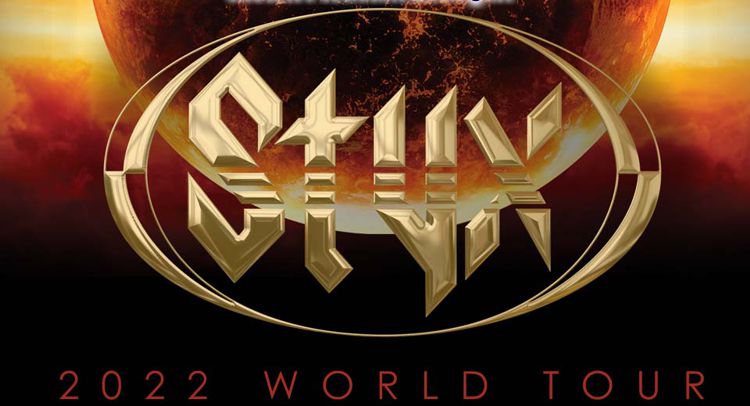 Then Listen to the "Deb Michaels Morning Show"

on January 17th for the winner!

The six men comprising Styx have committed to rocking the Paradise together with audiences far and wide by entering their second decade of averaging over 100 shows a year, and each one of them is committed to making the next show better than the last. Styx draws from over four decades of barnburning chart hits, joyous singalongs, and hard-driving deep cuts. Like a symphony that builds to a satisfying crescendo, a Styx set covers a wide range of stylistic cornerstones. From the progressively sweeping splendor that is “The Grand Illusion” to the hunker-down fortitude of all that is the “Blue Collar Man,” from the majestic spiritual love for a special “Lady” to the seething indictment of preening, primping pageantry for pageantry’s sake of “Miss America,” from an individual yearning for true connection as a “Man in the Wilderness” to a soul-deep quest to achieve what’s at the heart of one’s personal vision in “Crystal Ball,” from the regal reach-for-the-stars bravado of “Come Sail Away” to the grainy all-in gallop of that rugged “Renegade” who had it made, the band draws on an unlimited cache of ways to immerse one’s mind and body in their signature sound.

Styx hit its stride with guitarist/vocalist Tommy Shaw’s first LP with the band, 1976’s Crystal Ball, and then they become the first group to score four triple-platinum albums in a row: The Grand Illusion (1977), Pieces of Eight (1978), Cornerstone (1979), and Paradise Theater (1981). Over the ensuing decade, Styx weathered the shifting winds of the public’s musical taste, reconvening for a highly successful 1996 Return to Paradise tour that was expertly documented on both CD and DVD in 1997. With a little help from their many friends in Cleveland’s Contemporary Youth Orchestra, One With Everything (2006) became a hybrid orchestral rock blend for the ages. And on The Grand Illusion / Pieces of Eight Live (2011), the band performed at its peak when tackling every track from a pair of their finest triple-platinum albums back to back. Not only that, but the band re-recorded two discs’ worth of its classic material with much finesse and musculature, aptly known as Regeneration Volume I & II (2011 & 2012). Observes Tommy, “Now you have something you can take home with you and go, ‘Yeah, that’s the band I saw last night.’ ”

After more than a decade together on the road, this incarnation of Styx is looking forward to performing as many shows as it can as long as it can. “It all comes back to the chemistry,” says bassist/vocalist Ricky Phillips. “The legacy of this band will be that it brought joy to millions of people,” notes drummer Todd Sucherman. Observes keyboardist/vocalist Lawrence Gowan, “We’ve always tried to explain why this is this happening. It’s obviously a multitude of factors, but the main one is that our show is really good! And if it’s really good, they’re going to come to see it again.” Styx hopes it’s a wave that never crests. “Every night, we go on that magic carpet ride together,” observes original bassist Chuck Panozzo, who joins the band on tour as often as he can. “Music is this amazing force that comes from a higher place. I’m humbled for this band to have the great success that it has,” says co-founding guitarist/vocalist James “JY” Young. “We just want to keep on doing this,” asserts Tommy. “We want to let life take its course and let this music continue to be the soundtrack to it. And this band will continue to evolve as long as we live and play this music.” The jig is up, the news is out: The Esprit de Styx is alive and well, and now it’s time to see for yourself. Welcome to the Grand Evolution. 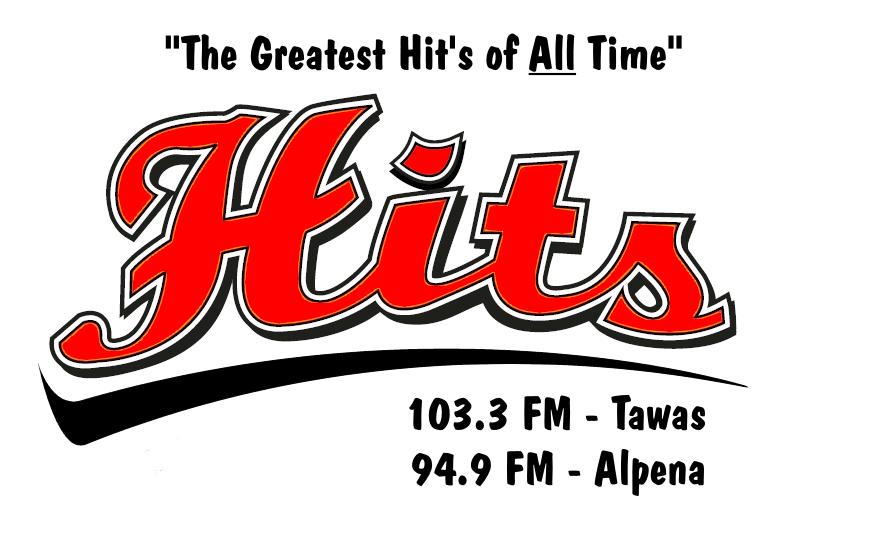 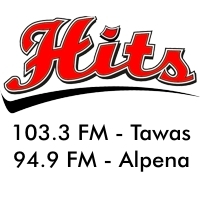 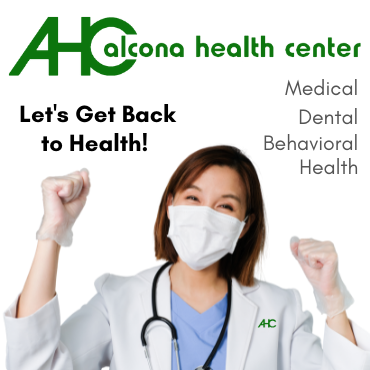 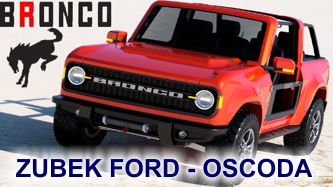 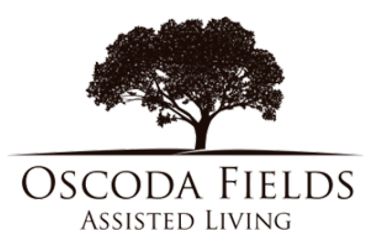 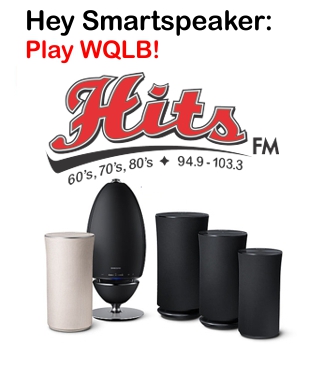 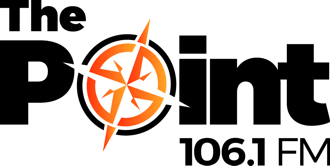 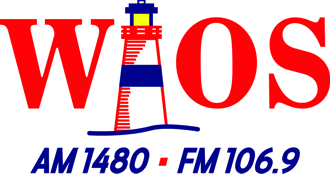 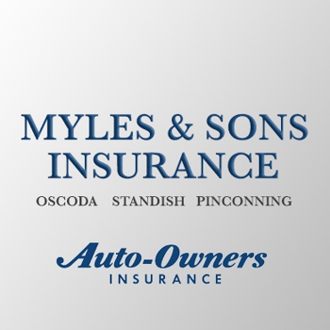 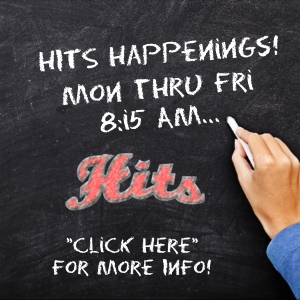 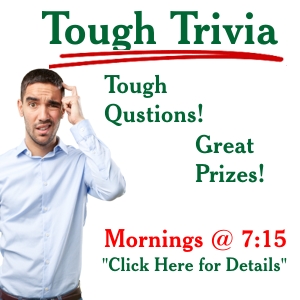 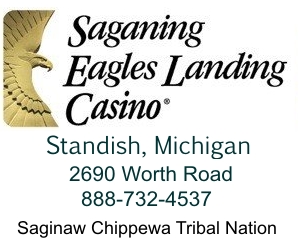